This month my sweetie and I have been working in the house to reduce clutter. We’ll be inside most of the winter, so we need to make a bit more elbow room. The hardest room is the kitchen because we are still trying to deal with all the produce from the garden.

We are making pretty good headway with the pumpkins and squash. What hasn’t been made into pumpkin pie has been baked, pureed, and frozen for later use.

At Thanksgiving, we have a family rule of more pies than people. (This is less than half of the pies. The rest are in the pantry.) My sweetie and I live on ten acres with extended family and a few friends so we need a lot of pies!

I grew Sugar Pie pumpkins this year and they turned out well (small, fleshy, and sweet). I think I will try Cinderella Pumpkins next year, just to do something new. I am told they are somewhat larger but just as sweet and good for pies.

We managed to get the new bunny barn completed before snow and the does and kits are all tucked in (the bucks have shelter and a pen area).

So far we’ve had a couple of surprise litters (One of the does in the doe colony turned out to be a buck and had a good deal of fun before we figured it out). The kits are probably weaned (they’re eating adult food) and they are at that delightful age.

My DIL and I just bought a wall calendar so we can plan out our breeding schedule for 2021. We each have four does and two bucks. That is potentially a lot of little bunnies, so we separate out does and bucks and breed so we have a steady stream of kits instead of kit explosions.

New Articles:
Rabbit Tatts – what, why, how, and more (Featured in the Farm Fresh Tuesday Blog Hop!)
How to Speak Rabbit – a directory of bunny terms

Hi, I’m Lori and I’m delighted you stopped in for a visit. Pull up a chair and let me introduce you to Newton. 🙂 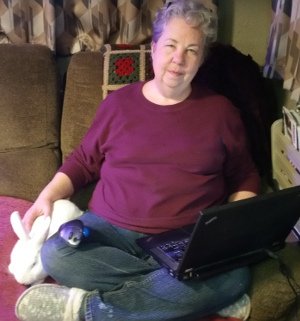 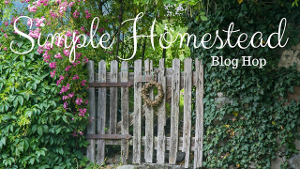 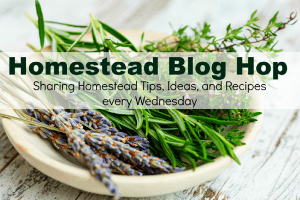 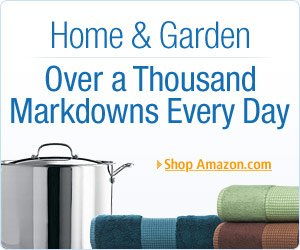 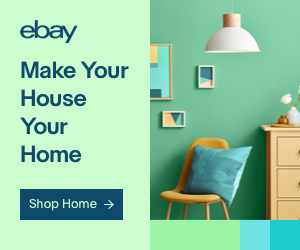